Henry J. Kaiser was a prominent American industrialist known as the father of modern shipbuilding. His concepts are still widely used today by almost all shipyards. During World War II, Kaiser's yards constructed more than 1,500 cargo ships. Kaiser made significant contributions to the automobile industry with Kaiser-Frazer Corporation cars. As an industrialist, Kaiser was the founder of the affiliated Kaiser Companies. As a builder, he constructed roads, dams, tunnels, ships and a dozen industries in a half century.

As the founder of Kaiser Permanente, he worked with partnerships of physicians, built hospitals and clinics, established a nursing school and contributed to medical education. Kaiser was born May 9, 1882, in Sprout Brook, N.Y. He died Aug. 24, 1967. 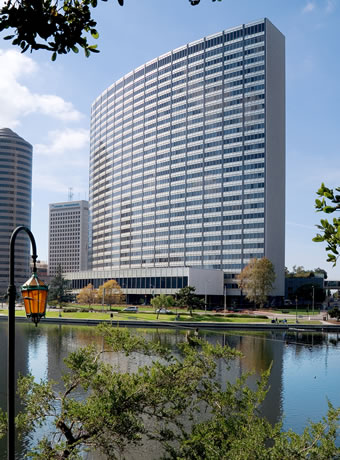